The only thing certain about politics is that no one wins every time in elections, and it is only a matter of time until someone unseats another leader. Political leaders are constantly re-shuffled, and this cycle occurs whenever there are impending polls. Since there is no permanent seat for anyone, politicians are always running around looking for loyal voters who will back them up when it’s election time. 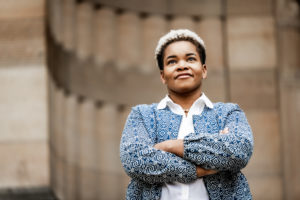 Byron Brown (62), the Mayor of Buffalo, New York, has to use the ‘exit door’ soon after losing the Democratic primary elections to India Walton [Source]. Mr Brown was the first African-American Mayor in Buffalo who was elected on 8 November 2005, and he once served as a member of the New York State Senate and Buffalo Common Council in Western New York. Queens, New York in the United States of America is his birthplace, so as a politician, he sought to serve his city and give back to the community [Source]. Brown has been the Mayor of Buffalo for four terms, and he was seeking re-election in 2021. 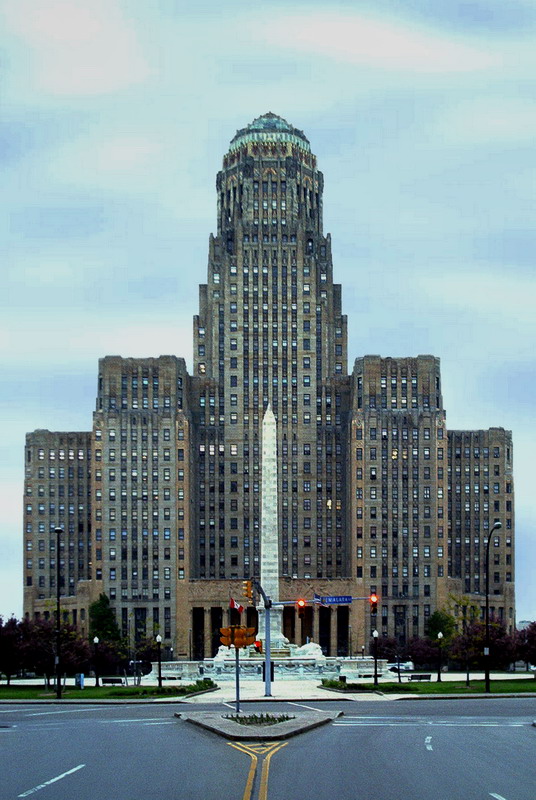 But it seems like the high throne has chosen another candidate. India Walton (38), an American nurse and politician, was victorious against Mr Byron Brown. She was born in Buffalo, New York, and at the early age of twelve, she joined the political arena as she protested Rockefeller Drug Laws alongside her mother. Whilst being medical personnel, she also served as a representative for United Healthcare Workers East. She became a well-known social activist and was very active in 2020 during the George Floyd protests in the US [Source]. These protests were recorded as the most intense demonstrations in which masses of people participated. Mrs Walton was at loggerheads with Byron Brown after he had uttered ‘inhumane’ comments about a 75-year-old man who was shoved by police and got seriously injured that he was hospitalized for about four weeks. Mr Brown had argued that the injured 75-year-old man, identified as Mr Gugino, was the major instigator during the George Floyd protests. Still, later, Mr Brow denied this statement and defended himself by saying that he was referring to the whole violent situation. Such statements by the Mayor of Buffalo might be one of the driving reasons for her to challenge the mayor’s seat.

With this victory, India Walton becomes the unofficial Democratic Party nominee for Buffalo, New York. Historical facts show that Frank Zeidler, former mayor of Milwaukee, was the last socialist to be elected as mayor, so Mrs Walton is on the path of making history. Also, she might become the first female mayor of Buffalo, which is regarded as progress in the emancipation of women in the modern world. Women’s rights have been violated long by the patriarchal system, especially in politics where high offices were only reserved for male politicians. US politics seems to empower female politicians after Kamala Harris was elected the vice president in the 2021 elections.

The Associated Press officially declared Walton’s win on Wednesday after it was concluded that Brown had lost. Given that absentee ballots were not enough to raise Brown’s polls numbers, victory was certain for Walton on Tuesday night. Another victory in November’s election might be in the bag for her since the Republicans are not fielding any candidate. Primary elections are done within a party and select the preferred candidate that will compete in an upcoming local election, by-election or general election. Walton was the victor in the Democratic primary elections, with Brown becoming second and Le’Candice Durham finished last.

Walton spoke like a determined mayor-to-be after winning the primary elections and triggered her campaigning trail. She vowed to keep on working for the city and the citizens and highlighted how her triumph was a sign of progressive politics in Buffalo. Magazine editors and fellow social activist attributed Walton’s success to her hardworking, willingness to volunteer for the greater good of the community and her dedication to helping the poor people in her city. Having a Buffalo mayor who was born and bred in that same city is a welcomed developed by the society as she is well acquainted with the challenges that the people are facing and has first-hand knowledge of the flaws in the city. Mrs Walton vowed to eradicate poverty in the neighbourhood and help the disadvantaged ones. The only threat to Walton is the candidature of an independent politician, Scott Wilson, who filed papers to challenge the mayor’s seat. Still, his papers are under scrutiny for falling short of signatures. The election officials will make a ruling regarding this matter on Thursday [Source].

At the moment, India Walton is basking in the glory of her victory over Brown and continue to warm the hearts of Buffalo citizens as she gathers more voters for the November elections.