An analysis performed by Universities UK International (UUKi) depicted findings related to how the UK tertiary institutions are being starved of diverse learners from all over the world. Enrolling on a global scale is a good sign and assumed to entail that a university offers the best education services and is all-encompassing in terms of equality among races or different ethnic groups. More so, it brings in diversity which is pertinent to unravelling new phenomena and perspectives in dealing with some issues. A diverse student population is healthy in instilling unity and breaking new research, inventions, and innovations.

It then becomes a significant challenge for UK universities to experience a low number of these students coming to their institutions, despite the fact that many young people worldwide are pursuing higher education qualifications. According to UUKi, the British tertiary education facilities “were under threat of losing international applications by universities and higher education institutions encouraging more application through different efforts” [Source]. As one of the leading study abroad destinations for many people, the UK is faced with stiff competition from countries such as China, Canada, Russia, and Turkey. In claiming the top position in the previous rankings, Britain’s universities had surpassed the international enrolment programs of universities in the US, Germany, Netherlands, and France.

The UUKi’s study, released on 6 September 2021, showed that the UK’s “attractiveness” to foreign students is now levelled at 8% on the global market. It became second rated after the US topped the list with an attractiveness of 27%. Stats presented disclosed about 550 000 international students who came to the UK between 2019 and 2020, and the British government plans on having 600 000 international students by 2030 under its education strategy [Source]. But this aspiration can be hindered by the declining number of international applications coming into the nation.

Several reasons were put forward to understand the sudden change of heart by international learners when it comes to studying in the UK. The key reason outlined was how Brexit led to a decrease in student applications from EU states. By leaving the EU, the UK established new conditions in relation to post-Brexit with the EU. Some of these conditions deter students from EU states from choosing the UK as a country where they would want to study. It was noted that there were now high costs of living for students in the UK, and it was now difficult to get through all visa processes because of Brexit. Data from Universities and Colleges Admissions Service cements this view by showing a 43% decrease of EU states’ students’ applications to UK universities on 30 June deadline, compared to 2020, which recorded around 28 400 applications. Applications from non-EU states increased significantly by 14%, which translates to 102 000, and was a welcomed occurrence as it covered for the EU’s applications decline.

The UK and the Higher Education Policy Institute (HEPI), together with London Economics, conducted a study on “The costs and benefits of international higher education students to the UK economy” [Source]. The findings showed that the benefits outweighed the costs, “including their use of public services,” so it is vital in building the economy to have them studying in the UK. Some people were worried about the impact of other citizens living in their country and were concerned about the pressure on public services and employment. But the study by UUKi and HEPI seems to depict otherwise and shows the beneficial side of having these students around, especially when they help grow the economy. 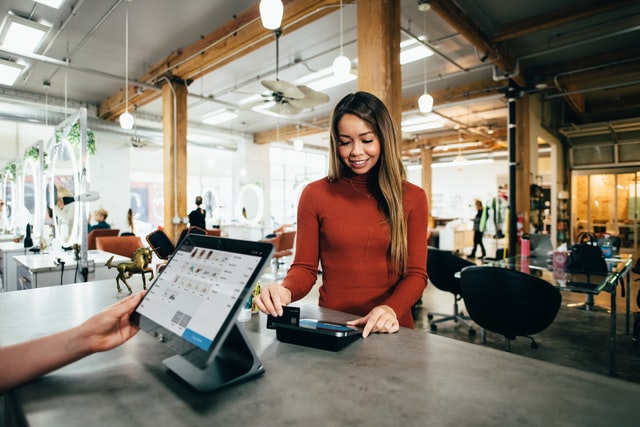 It further explained that “for the 2018/19 cohort, every 14 EU students and every 10 non-EU students generate £1 million worth of net economic impact for the UK economy over the duration of their studies”. Clearly, this is a reliable source of revenue that can be maximized by just having learners pursuing their dreams in your backyard. Due to this, it is justifiable for authorities to be worried about the number of students applying to UK universities.

Peter William Walsh, a researcher at Oxford University’s Migration Observatory, cited how EU students are now avoiding studying in the UK after exiting the EU, ending the free movement. Also, EU students are now expected to pay the international student fees, which are quite high, so they go to other states. Other factors chasing away these students are high costs and limited marketing in the UK.

However, the UK keeps on being optimistic about the situation, and concerned stakeholders uttered that “the demand UK’s international education is very resilient, providing advantages of being the heartland and provider of English Language higher education that western Europe cannot match.”

Other parties suggested the need for UK universities to roll out more scholarships packages for international students to motivate them to come, reducing visa fees and offering them viable opportunities to find work in the UK. Vivienne Stern argued that a lot of effort must be exerted to reclaim their number one spot on the rankings. This includes creating better conditions which can attract more students; hence all involved organisations are tasked with establishing favourable services for international students.